Saturday 25th January - The day has arrived for my return. 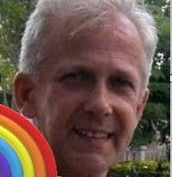