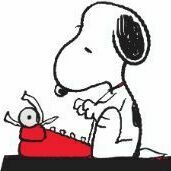 By Withywindle,
September 28 in New to Boating?