Wiring a basic 12v socket? What am I doing wrong??? 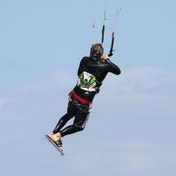