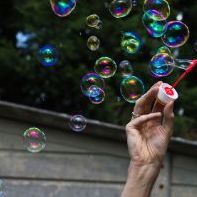 By RebeccaM,
June 20 in Holidays Afloat