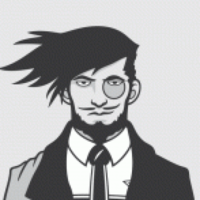 By Tasemu, August 5 in Equipment