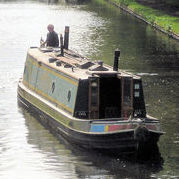 By malp, June 2 in General Boating