Pootling along to see some Steam. 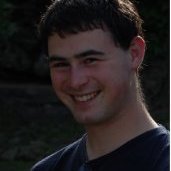