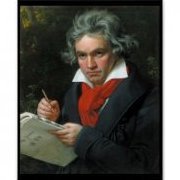 Down the southern Grand Union (a new route for us)