How to narrowboat in Scotland... 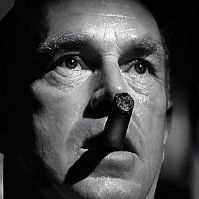 By The Gravy Boater,
August 3 in General Boating