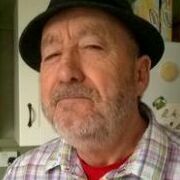 By Bubblebuster,
May 9 in New to Boating?