Photos of your boat. 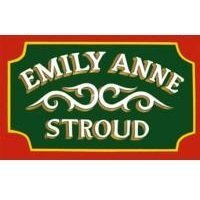