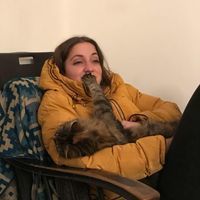 By Kismet, November 20 in New to Boating?