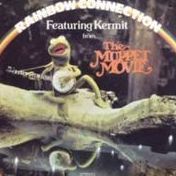 And the correct verb is?