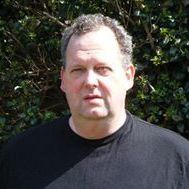 Gloucester to London by canal